Effective Ways to Get Cool Air From One Room to Another

Without a central air conditioner, distributing cool air evenly in your home is likely a problem you will face. Some rooms will be cooler, while others might become hotter. Leaving doors open and hoping cool air will slip to the other rooms is not always going to work.

There are several steps you can take to move cool air from one room to another, and in this post, I’ll be sharing them with you. Enjoy.

1. Use an Air Circulator

There are different types of fans you can use in your home. Air circulators are not your normal type of fan. These fans are built to work by keeping the air in a room always in continual motion. Air circulators use a combination of different elements, including deep-pitched propellers, blade ducts, and air accelerators, which push air around a room with power. 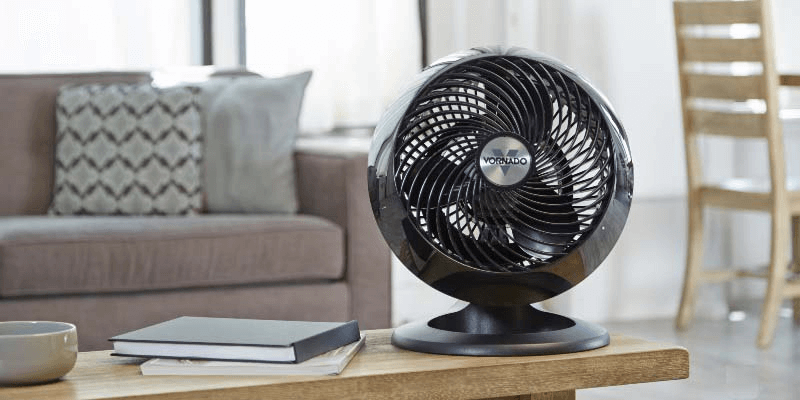 The Vornado 660 Air Circulator is currently our top recommended air circulator fan. You can also check out other good options in our best cooling and oscillating fan article guides.

2. Place a Fan in the Doorway

A floor fan is another way of distributing air to an adjoining room. For example, if you have an air conditioner installed in a particular room but would also like to cool another room, close off any entrances in the air-conditioned room. 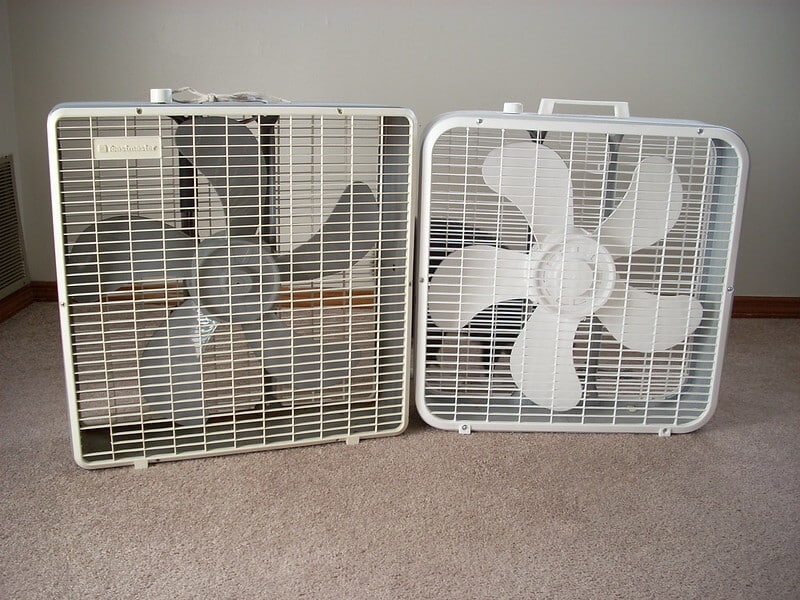 Second, place a floor fan in the doorway facing the room that needs to be cooled. As the fan pushes cool air to the other room, hot air will escape leaving the room temperature cooler.

This method utilizes a law in physics known as convection. The temperature difference will find each other. Although leaving the door open to both rooms also works, a fan in the doorway speeds the movement of air between the two rooms.

3. Use a Box Fan in the Window

The placement is the difference between using a floor or a box fan. For a box fan, instead of placing them in the doorway, put it in the window of the warmer room. The box fan should also be positioned to blow out air. This warm forces air to be exhausted out of a room. The negative pressure created also sucks in cool air from the adjoining rooms. 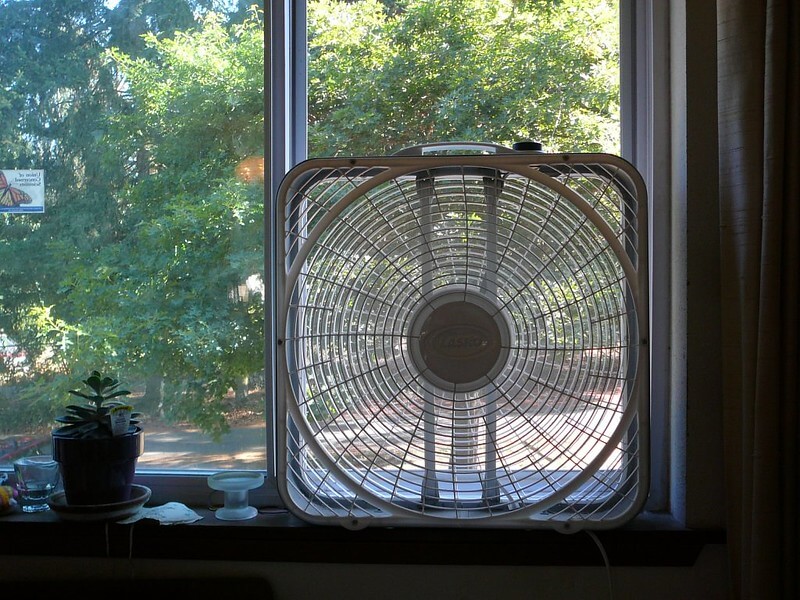 For better efficiency, close all the openings in your home except the one that links the two rooms and leaves a window open in the cooler room to help circulate cool air. See our guide on how to cool down a room with no windows.

Whole house fans work by pulling air, usually hot air hovering above a room, and exhausting it through the room or attic. According to the US Department of Energy, a whole-house fan can substitute air conditioning in most climates for most of the year. 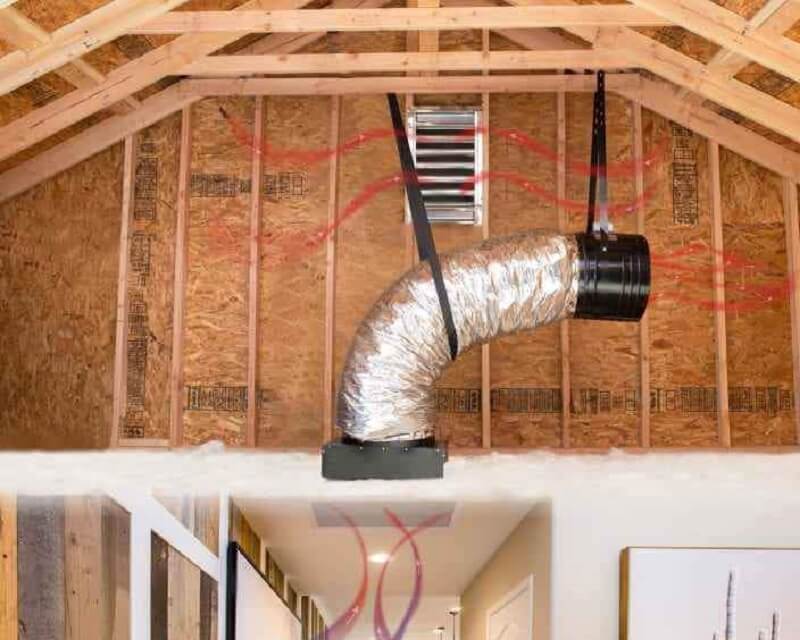 Apart from cooling an individual room, whole-house fans can be installed to cool your entire home. This is possible when the outdoor temperature is colder than your home’s temperature. All you need to do is open the windows or other openings in your home, turn on the whole house fan and let it do its job.

In some cases, you might want to move cold air into a room that is not adjacent to the cooler room.

Installing ductwork to act as an airway between the two rooms is a method you can try. An exhaust fan in the warmer room pulls cool air from the cold room.

If you choose this method, keep the ductwork straight with fewer curves and as short as possible. A powerful exhaust fan that can move larger quantities of air through the ductwork should be used.

An advantage of this method is that it can also be used to move warm air between the two rooms, even in the winter.

The above methods should help you move cool air between two rooms. Improving the ventilation in your home can also help distribute cool air and save on cooling or heating bills. Setting up proper air circulation is one of the main things that can keep your home cool during the summer.

What other methods have you tried to move cool air between different rooms?